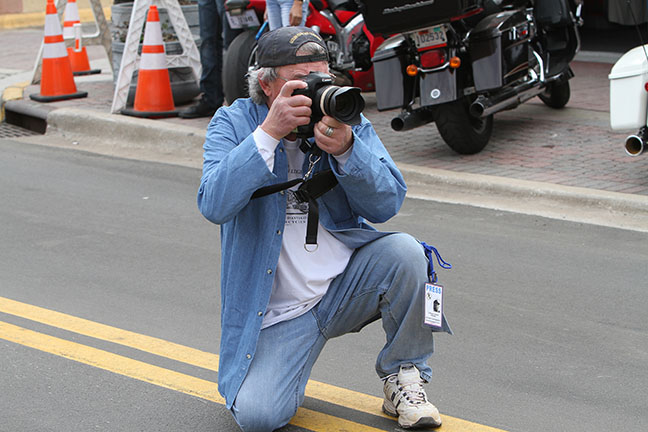 It’s Not The Destination It’s The Journey

“Photography Documents the Journey through a Journalists or Photographers Life”:

J. Michael’s adventure’s has been a photojournalist’s journey into the motorcycle lifestyle that is so often shielded away from by civilians and journalist. Which has provided him with a variety of photos for this new website and his fine art images at Jmichael.smugmug.com and artistwebsites.co. All websites will give you an interesting look of the world J Michael sees through his camera lenses. Some images you may or may not understand or appreciate.

Also you are welcomed to check out his Yellowstone national park and other nature images on these website.

At JMichael.smugmug.com, we provide customers a wide selection of photographic images that you are welcome to look at and/or buy on this web site, or leave a comment in the comment box of each image. We offer these images to our customers as a variety of prints to be hung in there home, office, or there very special place to view while enjoying a cup of coffee or cold beverage of choice in their quiet and peaceful environment.

You are welcome to look at and/or buy the images on J. Michael’s web site. All images and written material are copyrighted and subject to all copyrighted laws.

J Michael Johnson
is outside taking some photos!

J. Michael was born and raised in East Tennessee and has lived in the southeast United States all his life. He began taking images and working in his darkroom over thirty years ago. He has traveled extensively across the United States and the world to capture images of many different subjects. J. Michael’s love of photographing the motorcycle lifestyle and other subjects, and his self-taught methods along with formal courses and in-field seminars with nationally known photographers, have truly defined the subjects he has photographed and written about over the years. These experiences have provided a collection of work that documents bikers and biker ladies riding on Daytona’s Main Street along with the serious side of these riders as they remember the Vietnam era, showing them riding from the Pentagon to the Vietnam Veterans Memorial in Washington, D.C. on Memorial Day to remember a fallen comrade, a brother, a sister or a father whose name is now engraved forever in the black granite of the Vietnam Veterans Memorial. He captures the images the general public never hears about or sees. J. Michael’s color and black and white photographs capture the Spirit of America and its precious Freedom of Speech. Many of J. Michael’s fine art prints are in private collections.

Since 1997, J. Michael’s photographic and written work about Daytona’s Bike Week, as well as many other motorcycle rallies and events, has been featured many times in “Easyriders”, “Biker” and “In The Wind” magazines. Lehman Trikes of Canada has published J. Michael’s work in their Pride Matters magazine. He has provided commercial photography services to various companies in the motorcycle industry. His renown in motorcycle lifestyle photography has resulted in his giving slide shows to numerous motorcycle clubs, churches and civic groups. His most requested images are of the Vietnam veterans visiting the “Moving Wall” and the “Vietnam Veterans Memorial” in Washington DC during “Rolling Thunder” events.

Thanks for visiting my web site Jmichael.smugmug.com
J. Michael

Have questions or need help ordering?